Interestingly enough, I've now been a part of Stay Frosty going on 4 months.  It has been great fun and I have thoroughly enjoyed my stay.  I never would have thought I'd enjoy PvP quite as much as I have, considering I avoided it like the plague for an entire year.  Now, since I joined Stay Frosty I have moved quite a bit of assets into our base system of Hevrice.  This was rough for me because at the time I was quite poor having invested everything into moving into a wormhole only to move out a month later.  As such I didn't have any liquidated assets, and was forced to make the long trek of 21 jumps in my trusty (slow as heck) Bestower with just under 17,000 m3 of cargo space.  After several trips of hauling the little things (myAbaddon and Harbinger are still stuck in the Domain region), I declared Hevrice my home and got settled in.


As I have currently dumped everything in Hevrice, I have plans to seed a few ships throughout Verge Vendor in case I have a need (a.k.a. I get blown up) and require a ship.  But I have not got around to doing that so all my stuff is conglomerated in Hevrice.  This requires me to be at home when I want to change ships, Since I spent quite a bit of time being blown up and it still happens (frequently) I decided to just dock up in Hevrice whenever I went offline.

There are also many weapon systems to use on various ships and I had yet to train anything except lasers.  Wanting to diversify a little bit I needed to obtain some skillbooks for learning.  Seeing as how 100% of the books in low-sec were way overpriced I had to venture into a high-sec system to gain my books of skill at a fraction of the cost.  At the time I was at -6 security status and was not welcome in high sec.  So I bought my books, injected what I could and queued up a few skills, suddenly real life happened *gasp* and I had to log real quick and luckily there are stations everywhere in high-sec so a quick dock up and offline I went.

I log back in a couple days later to an interesting surprise, Hevrice while pretty active for a low-sec system had at most (when I've been online) 20-30 pilots in local.  As you can imagine my astonishment to see 139 pilots in the local channel.  Thinking something has to be happening if there are 139 pilots in Hevrice and so I ask in the corp channel why there are so many pilots sitting around in Hevrice.

Kelleris being the awesome dude that he is quickly rushes to get to the bottom of the situation and find out what's happening. 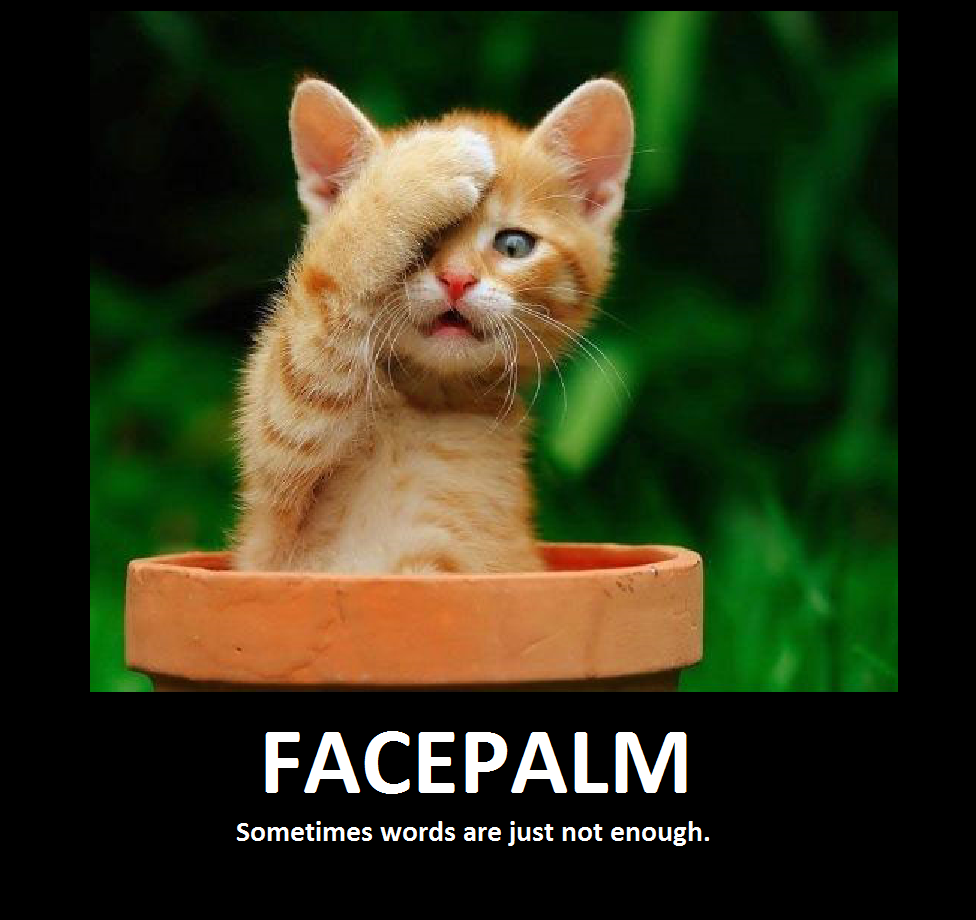 Note to self:  Remember where I log out.
Posted by Draiv Solregard at 8:01 PM